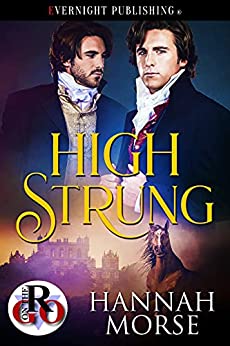 Morgan Tenbey, third son of Viscount Ramsbury, is called home to the family’s country estate. His father declares that it’s time to set aside his love of fast horses, gambling, and high fashion in order to take a position as vicar. Unable to imagine a life outside of London, Morgan believes he'll be miserable forever, until he meets Davie, a groom in the family stables.

Davie fled his last post in Scotland after his employer discovered him kissing the wrong person, but history seems doomed to repeat itself when Davie falls for Morgan. Can two people who feel like they’ll never belong find their way to a future together? 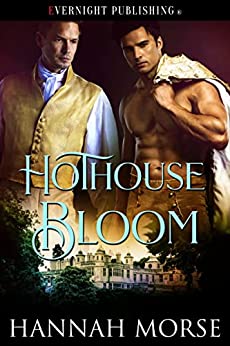 Noah Tenbey’s body and soul were torn asunder during a cavalry charge at the battle of Waterloo. A year later he’s still suffering. Fearful, his family calls in Dr. James Byrd from London, who not only helps Noah with his injuries, he also brings Noah’s heart back to life. But what life can James, the bastard son of an Earl, and Noah have together when all of society doesn’t see them as they truly are? Will they find a way to keep their love blooming, or will it wither on the vine?